Avondale Bible Church is a multi-generational, relationally-oriented church. Our mission is to glorify God in all things, to be of one mind, one love, and one purpose through our teaching, ministries and worship (Philippians 2:2). All are welcome to worship with us!

is that no one be alone, to connect everyone in a community group, and engage all in one on one discipleship 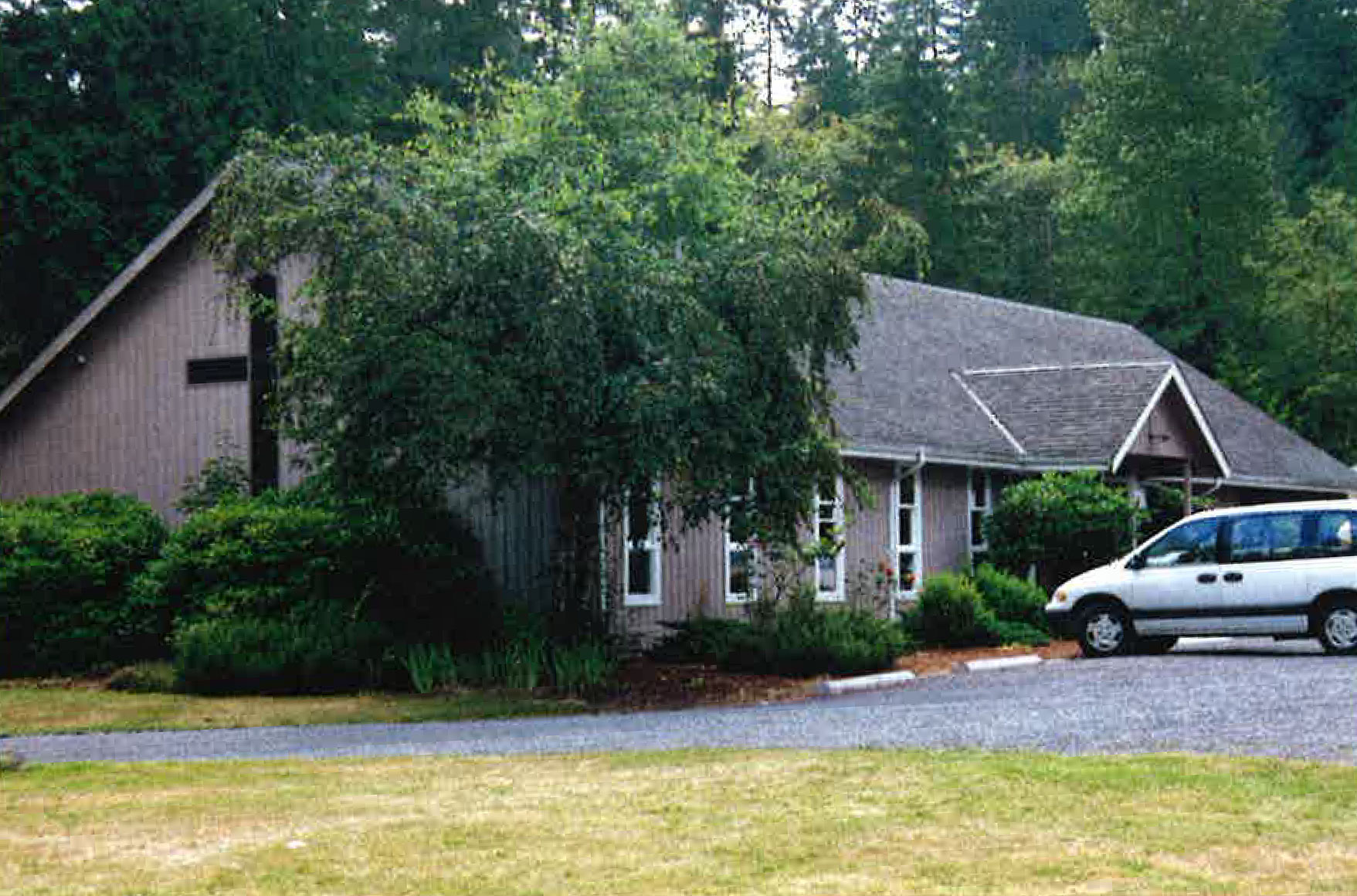 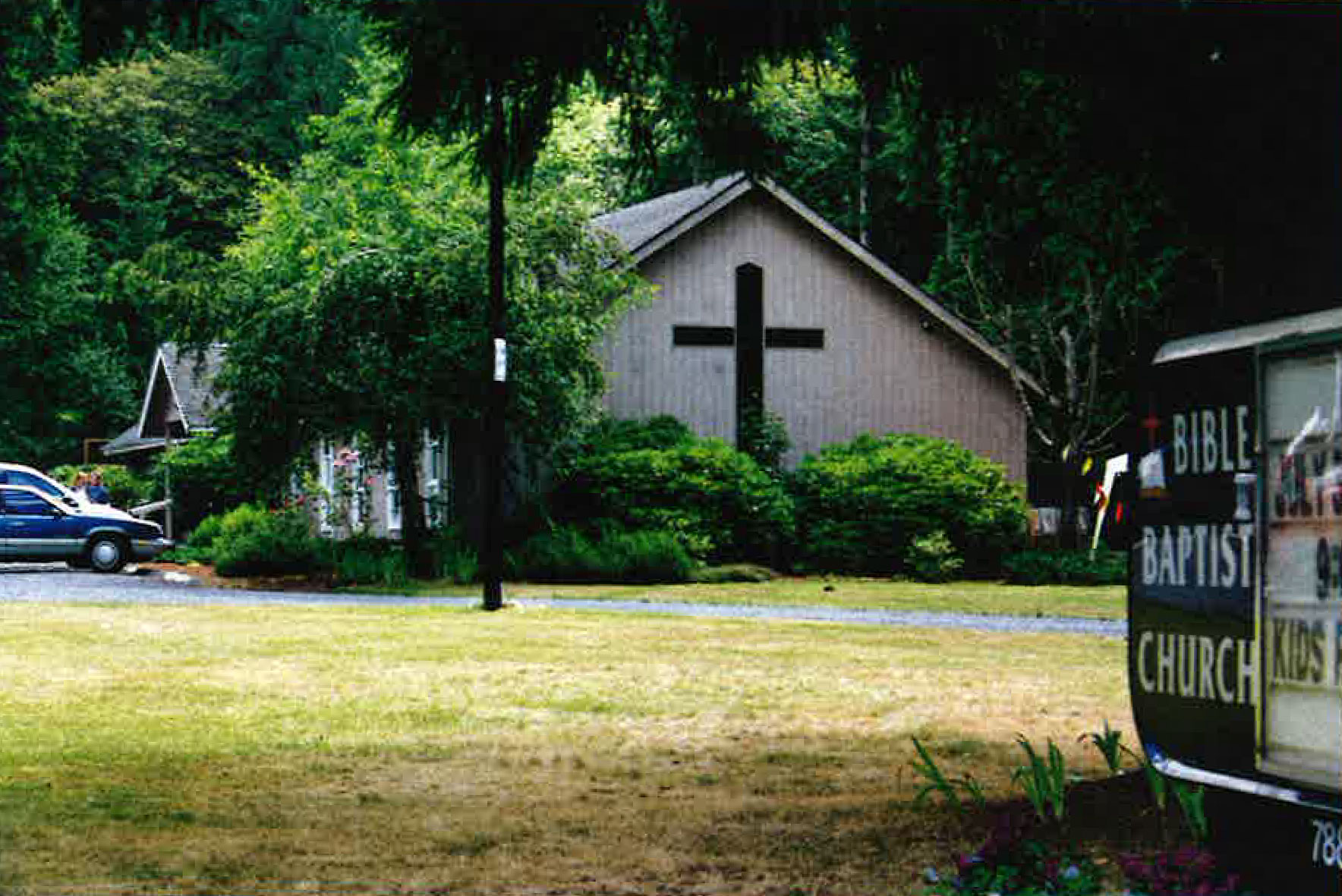 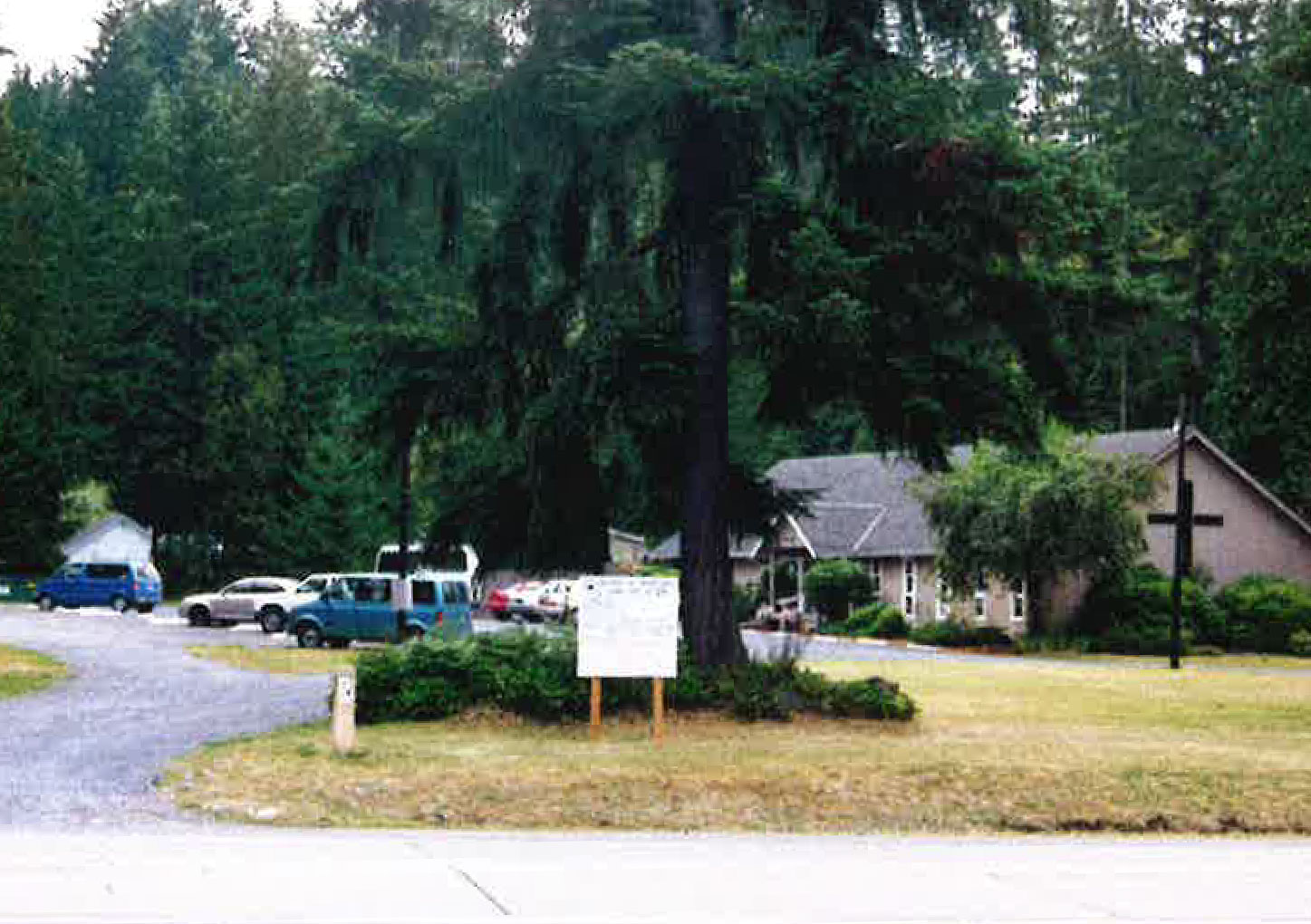 Avondale Bible Church began as a Bible study in the home of Pastor Ed and Joyce Dorstad in 1968 which was located behind our present Church property of 2.3 acres. The first official church service was held in the Mountain View Improvement Center on October 13, 1969, with an attendance of 14. In November of 1969, the Church was incorporated as the Bible Baptist Church of Cottage Lake with 21 charter members and soon began meeting in the Bear Creek Grange. On March 29th, 1971 the Church purchased the present property we currently occupy and July 1st, 1971 marked the beginning of construction of the church building with members of the church doing most of the work. On December 10, 1971 the congregation met in their own building for the first time. Following Pastor Ed, Dr. Charles Shoemaker became the 2nd minister in 1982. Rev. Heber Van Gilder became Senior Pastor in 1986. In January of 1995, Pastor Van Gilder retired from the ministry and Pastor Mike Hoffman was called as the fourth pastor of the church with 45 people in attendance on July 1st, 1995. In 1996, the adjacent vacant lot of 1.3 acres was purchased. In 1998, the church building was remodeled and expanded to create larger classrooms. In 1999 the Church Parsonage project began and was occupied in December of 2000. In March of 2001 an application to King County was made for the expansion of our facilities and the new facility was dedicated on October 12th, 2003. In May of 2003, the church changed its name to Avondale Bible Church. Dec 13th, 2008 marked the grand opening of a new hospitality room built to connect the church chapel to what was then a separate education building.
Welcome to the family!